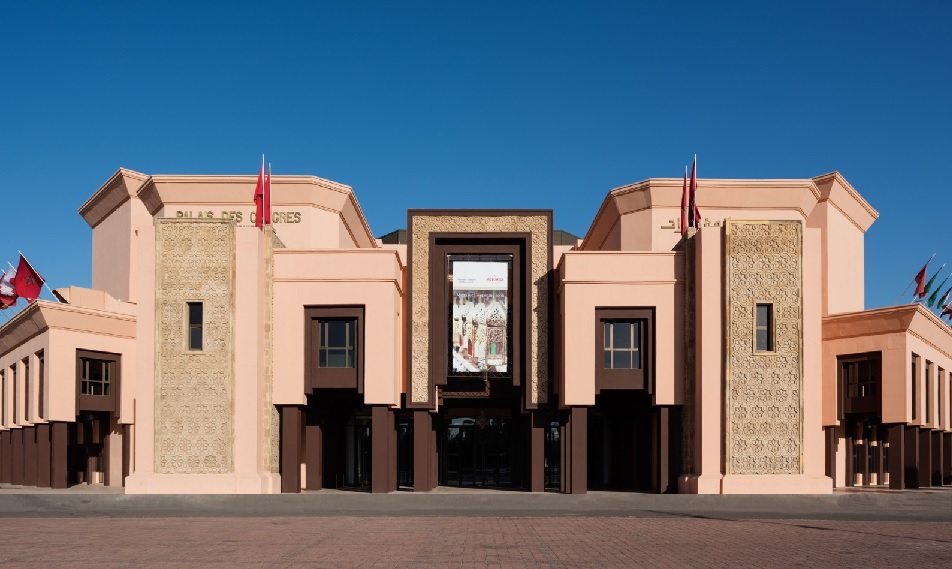 Format of the Championships

All four Championships will be played as a single complete round-robin with all teams playing each other. At the end of the round-robin the first eight ranked teams will qualify for the knock-out stages; Quarterfinal, Semifinal and Final.

Zonal Qualified teams for all four championships (in addition to the Host Teams):

To be eligible for participation in the 2023 World Bridge Teams Championships each player, non-playing captain, coach, trainer and other team official must have filled out and signed the Competitors Commitment Form and comply with the WBF Laws, the WBF Eligibility Code and other Rules & Regulations.

Players competing in the d’Orsi Seniors Trophy must reach at least the age of 63 during the year 2023.

The World Transnational Open Teams Championship is a prestigious and most enjoyable event. Being Transnational, it is open to teams composed of players coming from different National Bridge Organisations, in good standing with their own Federation, and approved by the WBF Credentials Committee.

It is a great opportunity for players to participate in a wonderful bridge tournament while at the same time having a unique opportunity to experience all the atmosphere and excitement of the final stages of the Bermuda Bowl and Venice Cup and watch some of the greatest players in the world on the first class vu-graph presentation. There is no quota for this great Championship and NBOs are asked to publicise the event as widely as possible and encourage teams to enter.