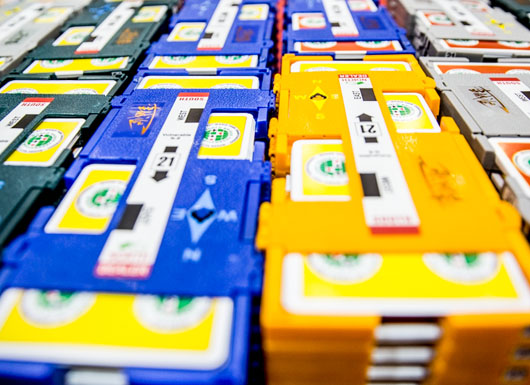 Those words of the old pop song could be the question for Zhuang Zejun, sitting on the East position in the closed room at the first stanza of the Bermuda Bowl quarterfinal…
Not vulnerable against vulnerable, sitting East, after North’s Pass, he opened 1♣ (Precision, 16+) with:

And the bidding came back to him quickly:

I think that many people would not be satisfied and tried to get a better score reodubling, or in any other way, but Zhuang passed.
South led the diamond ace and dummy (dis)appeared:

Not so bad, but…
North played a jack and ruffs the diamond continuation. Now the ace of spades – South discards ]2… Spade ruff, diamond ruff. Spade again – ruffed with the seven of trumps, overrufed with the 8. South played the jack of hearts. Declarer took the trick with the ace and played the trump king. South won with the ace and it was the setting trick. One down.
This is the complete deal: 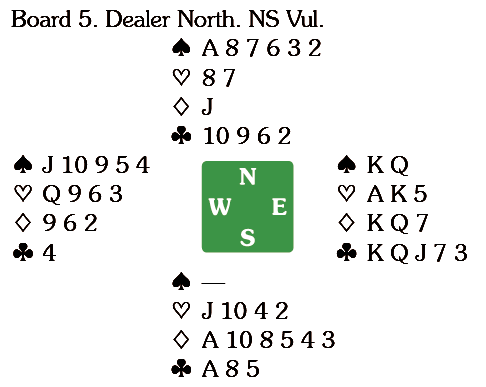 South’s double was a red or black twoduiter and North, being vulnerable against not, probably preferred non vulnerable overtricks than vulnerable undertricks…
In the replay EW played 3NT withan overtrick and Poland gained 11 IMPs.