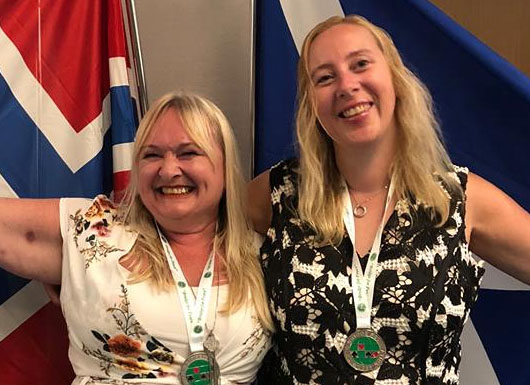 One of the most important techniques at declarer’s disposal is that of elimination. In general terms, it is almost never wrong to eliminate suits, as it limits a defender’s options. Here is beautiful example from the penultimate session of the McConnell final: 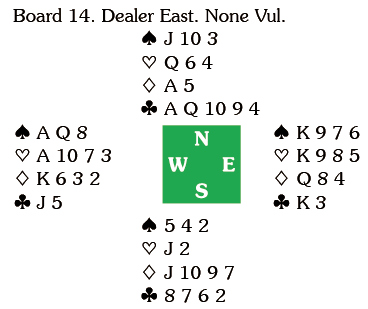 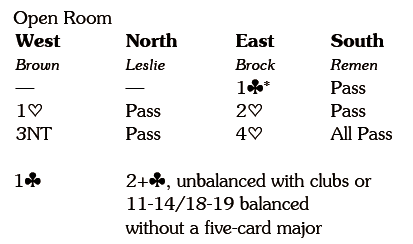 J and declarer won with the queen and played the

5. North took the ace and exited with the

3, declarer winning in hand, playing a club to the king, cashing the top hearts ending in hand and then playing a spade. After cashing two tricks in the suit she exited with a heart, knowing that whoever won would have to open up the diamonds. North chose to surrender by playing a club and declarer ruffed in dummy pitching a diamond from her hand and claimed, +420.

In the replay declarer won the spade lead, cashed two hearts and then played three rounds of spades pitching a club. When her next move was a diamond to the king she had to go down.