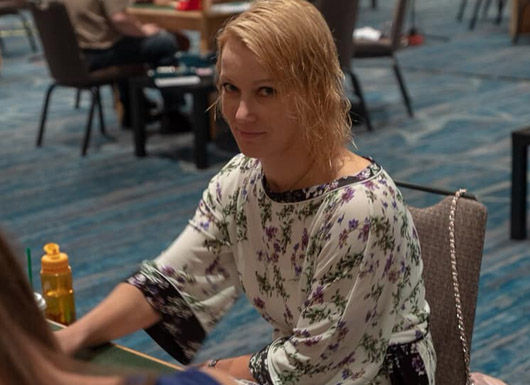 Is there anyone out there who has not read about Meckstroth’s Law?
It states that if partner freely raises your six-card major suit then you should bid game.
Its remarkable how reliable this law is – witness the very first deal of the McConnell semi-final: 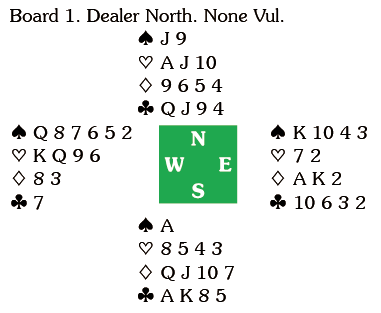 East was a passed hand, but it made no difference to Sylvie Willard, who did not hesitate to bid the virtually down game.

Amusingly in the match between Frogs and Allfrey neither EW pair bid the game – does that tell us anything?