Blackwood or not Blackwood, that is the Question 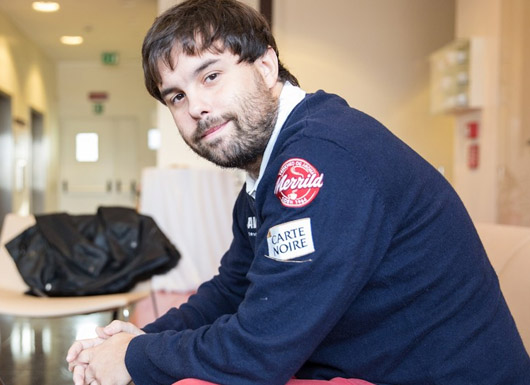 Blackwood or not Blackwood, that is the Question

This deal from the first set of the round of 64 in the Rosenblum posed a question: 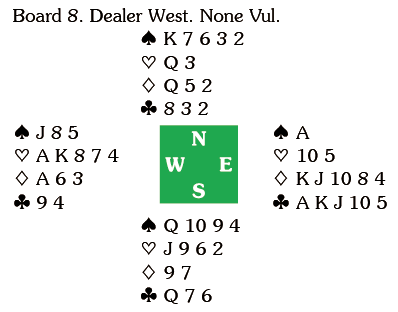 I suspect East intended 4NT to ask for key cards, but West took a different view. South led the

10 and declarer won with the ace, cashed the

K and continued with the jack, putting up the ace when West showed no discomfort. He then ran the

9 and was three down,-150.
It’s worth noting that at the end of the deal not a word was exchanged – clearly EW are made of the right stuff. 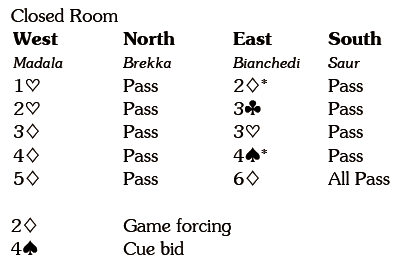 Blackwood was nowhere to be seen at this table.
South led the

10 and declarer won, crossed to the

A, played a diamond to the jack, drew the outstanding trump and claimed, +920 and 14 IMPs to Lavazza.