As Rare as a Hen’s Tooth 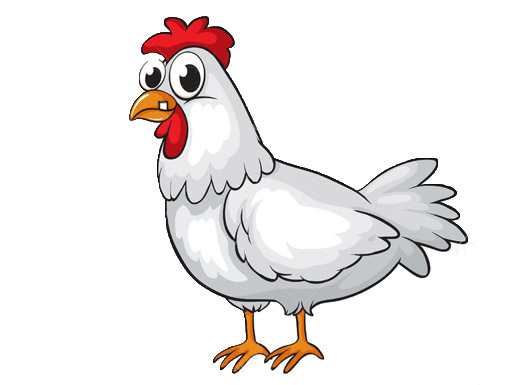 As Rare as a Hen’s Tooth

The presenter of the BBC’s long-running antique show, Tim Wannacott is fond of using the phrase, ‘as rare as a hen’s tooth’ which is generally associated with something that is almost non-existent. Like a paying vulnerable sacrifice against a non-vulnerable game.
Perhaps in Orlando they are more commonplace, as in the Round 2 match between Preddy & Connector: 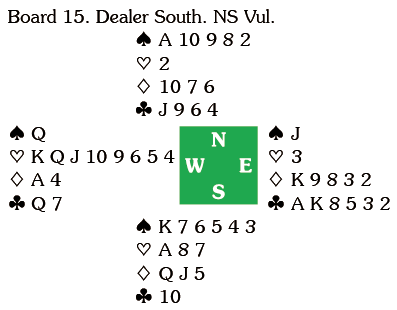 When West led the ]K, declarer could win and draw trumps for just one down.

When West showed a good hand for his overcall by doubling East was able to get his minors into the picture. If anyone had bid 5

West would almost certainly have led the