A Little Help from My Friends 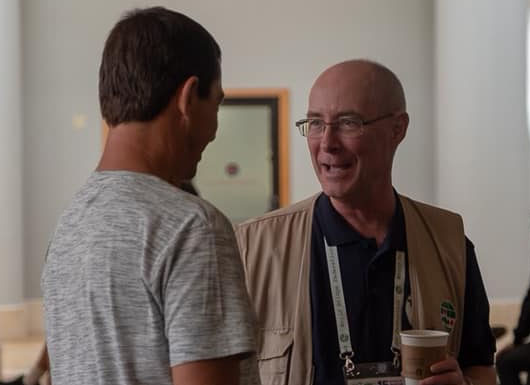 A Little Help from My Friends

Every time you make a bid you offer up information – and in the final of a world championship you can expect your opponents to take full advantage. This was the last deal of the second session: 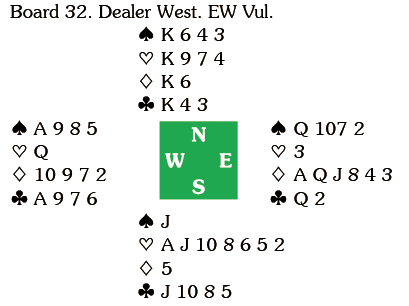 7 and West took the ace and switched to the

10,covered by the king and ace. Declarer ruffed the next diamond in dummy, played a heart to the king, pitched a club on the

J and East won and returned a club for one down. With East having kept silent over the weak notrump declarer not unreasonably went for the idea of playing West for the

AQ and East the

It was a surprise when East decided to convert his partner’s double; 4

would be odds on to make. Still, 4

had to made and were West to find a low club lead declarer would have no chance. However, West started with the

9 and declarer ruffed the second diamond, took two rounds of hearts and then played the