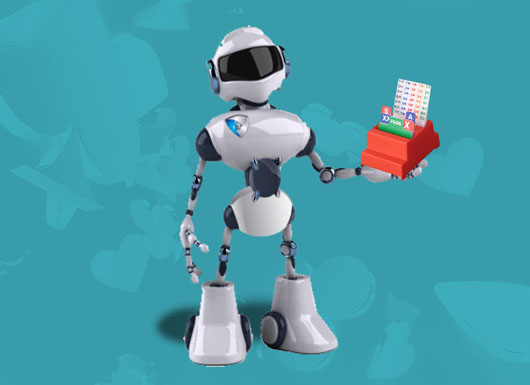 Come visit and watch the action live at a room to be announced.

Follow the results at www.computerbridge.com as well as view past results, and the many articles written on past play at these championships.