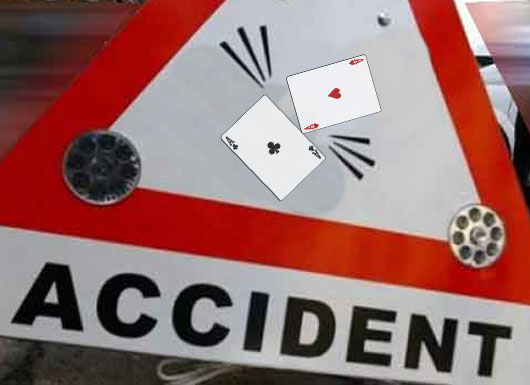 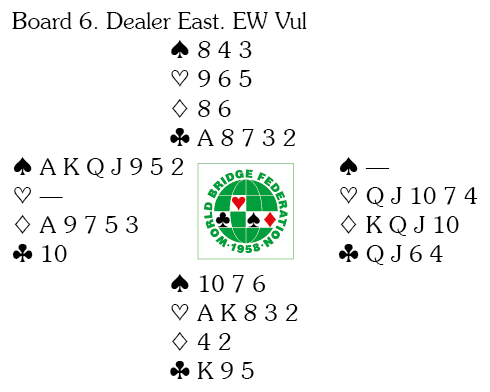 The average club player would be delighted to get to 6spades or 6diamonds on the deal above, but many would stop in game. The same club players, however, will be relieved to see how things can go horribly wrong for much better players than themselves.

One pair had a serious system accident when they stopped in 5hearts … yes, 5 HEARTS. That contract went four down vulnerable and cost the team 18 IMPs when the opponents at the other table bid to 6diamonds for 1370.

Another reached the dizzy heights of 7NT – that cost 1100 when North was uncharitable enough to double and the swing was 20 IMPs when they bid 6diamonds at the other table.

There may still be some hope for all of us …