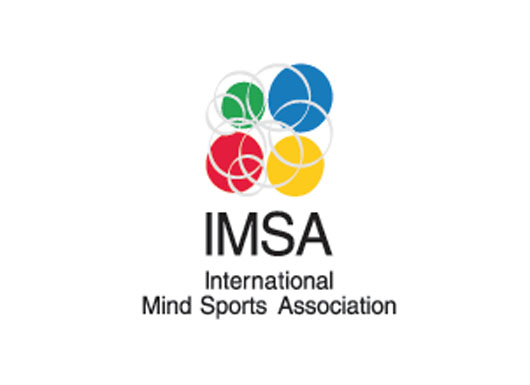 The Elite Games will be held from 9th – 15th December in Huai’an.

The following teams are invited to participate:

In the event that the winner of either the Bermuda Bowl or Venice Cup has already received an invitation, then the second placed team will be invited. If they too are already invited, the invitation will go to the third placed team and, if necessary, the fourth placed if all three leading teams are already represented.