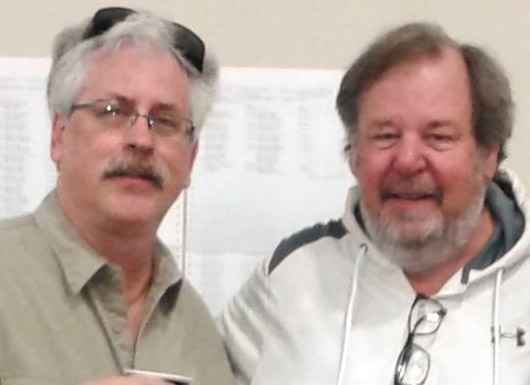 Viewing figures suggest that if big numbers are the sole criteria to justify selection for an appearance on BBO then Meckwell are the biggest draw. When they are in full cry, you can learn a lot from watching them. Here are a couple of deals from their R17match with England, which provided full value for money. 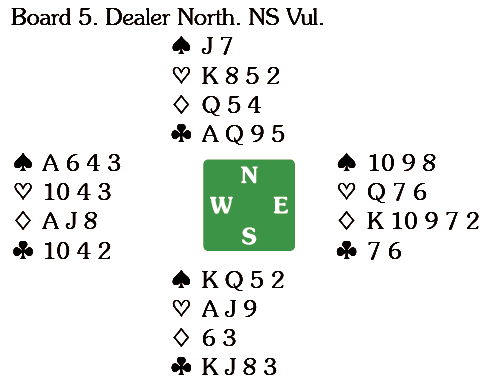 4 and when declarer put up dummy’s queen East followed with the seven and South the three. The jack of spades saw East contribute the ten (upside down Smith) and West took the ace and switched to the

J to flatten the board – not exactly shabby and too difficult for some of the pairs confronted by the problem. 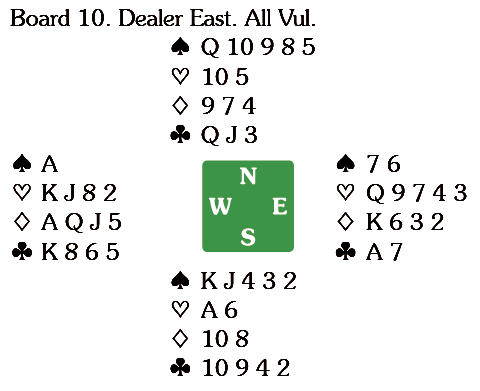 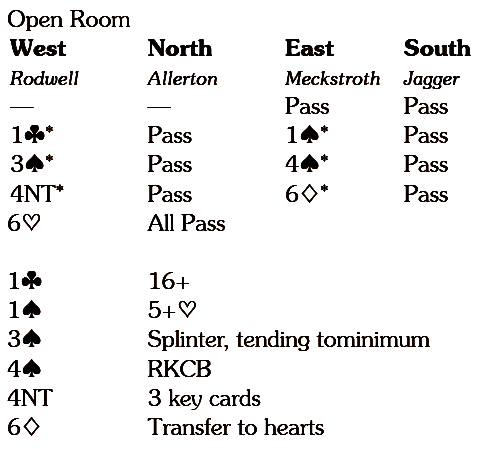 Every ten years or so I pester Eric about writing a book on RM Precision – when you see a sequence like this you can understand why. 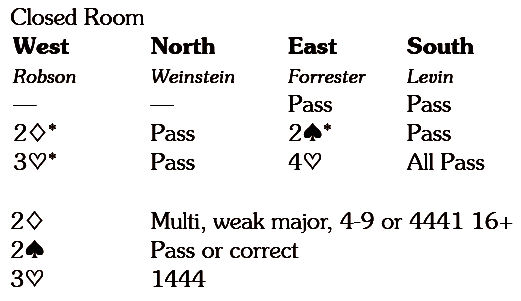 would have been asking for controls or range).
USA 1 just got the better of things to stay more than a match ahead of the field.