Man of Many Parts

Man of Many Parts

It is also possible to collect Youth participation certificates at:
http://youth.worldbridge.org/world-open-youth-championships-participation-certificates/

You can also look at deals played in these Championships:
http://youth.worldbridge.org/44th-world-team-championships-september-15th-some-boards/

Meanwhile, apart from organising an endless series of interviews etc he somehow finds time to seek out interesting deals, like this one from the seventh round of the Venice Cup: 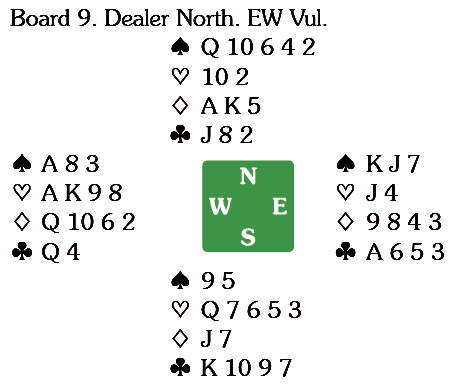