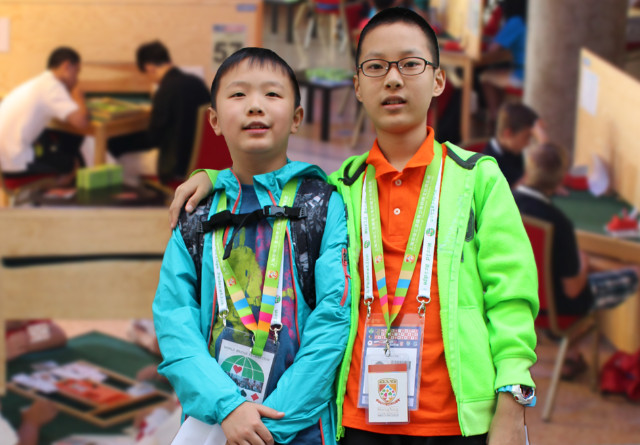 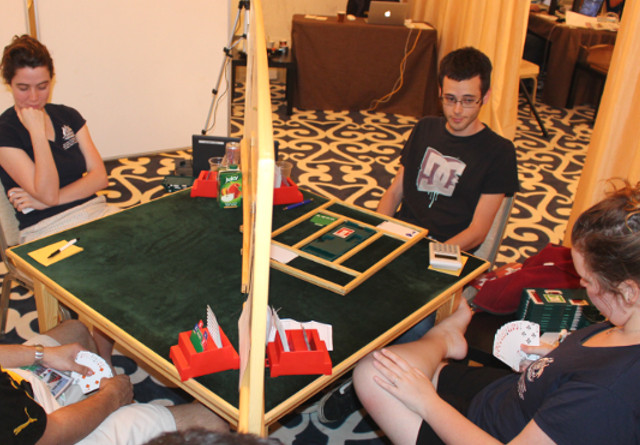 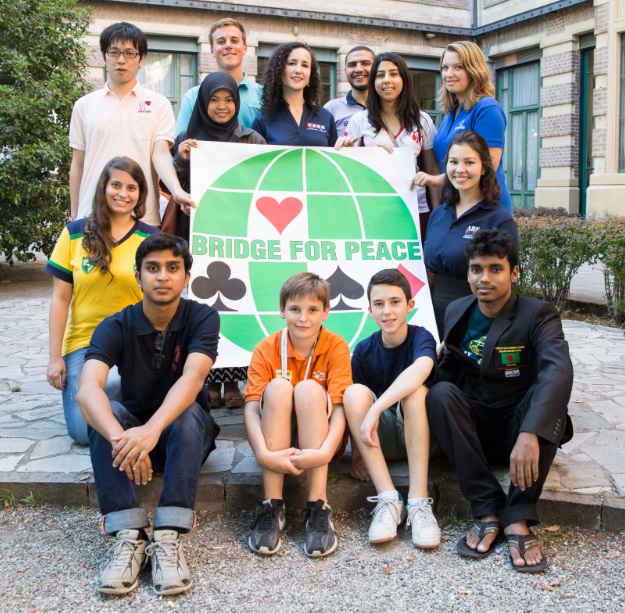 The World Youth Open Championships will be held from August 15th (Tuesday) to 24th (Thursday) in Lyon.

In the event that an NBO is not able to arrange its own national representative team or pair, players may play with eligible partners/team mates from other countries of the same Zone and will play as representatives of that Zone.

To be eligible for participation in the 2017 World Youth Open Bridge Championship all participants must comply with the WBF Laws and Rules & Regulations.