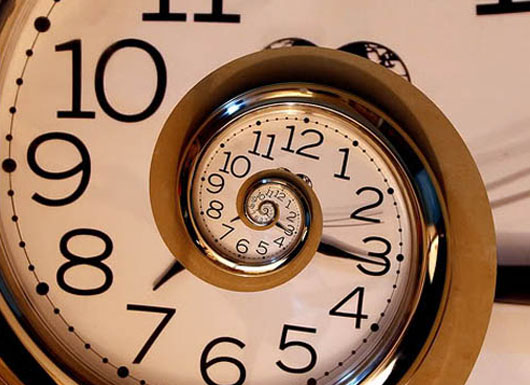 When you only have limited time each day to watch a few deals you tend to rely on outside information. Here are a couple of deals that were dropped into the office:

You pick up this fine collection and the player on your right deals and opens 1NT. Would you consider bidding?

Perhaps you are influenced by the vulnerability? Only your side is vulnerable. Would the methods you are employing influence you?
I decided to check out the actions of the quarter-finalists and discovered that most of the time North started with 1diamonds, when no-one saw fit to enter the auction.
When North did start with 1NT – the choice of Fleisher, Levin, Ostberg, Dai and Huang – their respective opponents were Upmark, Nanev, Buchen, Rombaut and Van Zwol. Buchen was the only one to bid – trying 2hearts which saw NS reach 5spades.
This was the full deal: 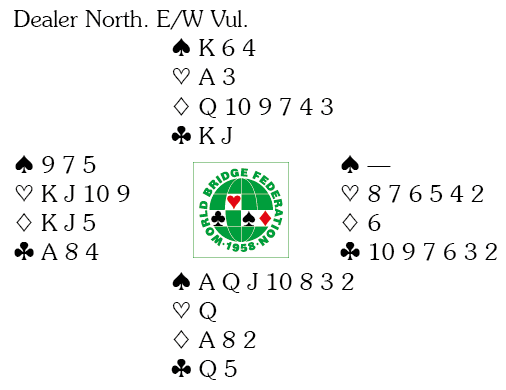 I cannot tell you if it is right to overcall with this type of hand – comments from the players I polled included ‘adventurous’, ‘daring’ and ‘barking mad’.

My second deal is straightforward – a lead problem:

With neither side vulnerable you pick up a modest hand as dealer:

After this auction you have to find a lead: 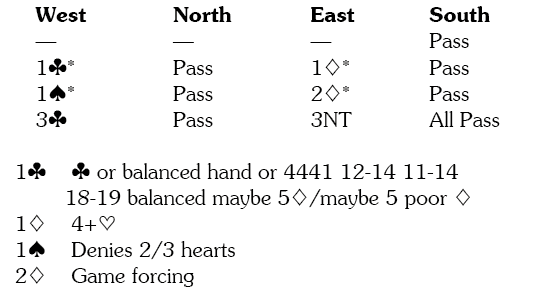 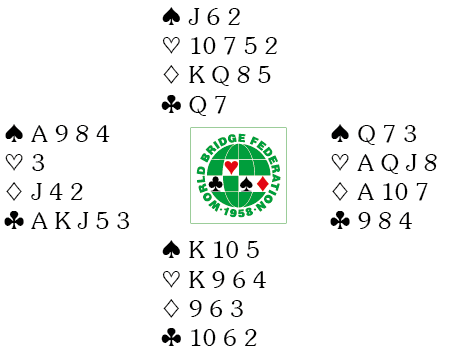 South’s imaginative choice of the spadesK was not a triumph.