Misclick this Hand with Me 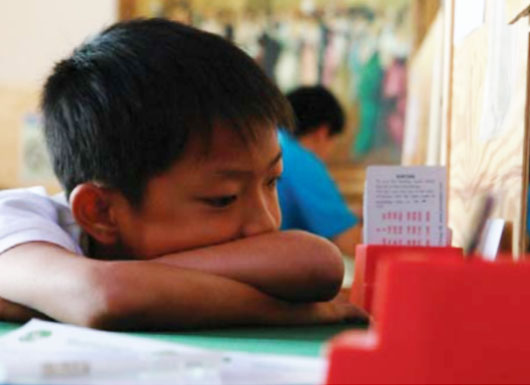 Misclick this Hand with Me

Modern technology is magnificent but can still – for the time being – be affected by human error. Take a look at this deal from the third round Venice Cup match between USA I and Poland: 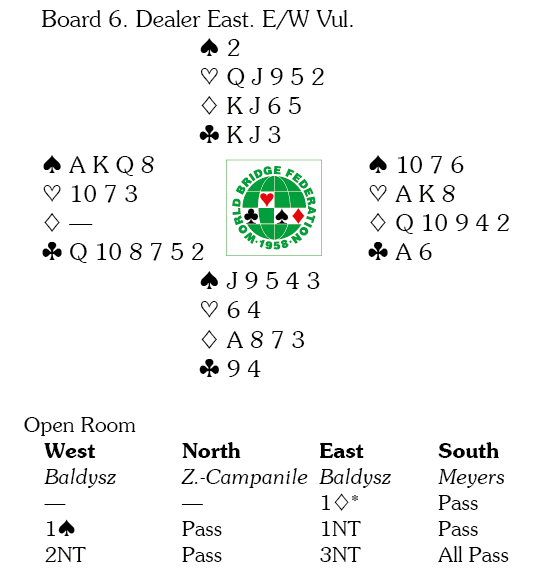 The Polish pair use two way checkback over a 1NT rebid, so I assume that by raising to 2NT West denied possession of five spades.
With little to go on South led the nine of clubs and that greatly simplified declarer’s task. She covered with dummy’s ten, took the jack with the ace and played back a club. There were ten tricks, +630.

I’m not sure about the precise meaning of 2diamonds. Here South found the very nasty lead of the four of hearts (low from a doubleton) and when declarer put in dummy’s seven North (allegedly) played the jack, declarer winning with the ace and playing the ace of clubs and a club to the ten, North winning with the jack and returning the nine of hearts. Declarer won with dummy’s ten, gave up a club, won the heart return crossed to dummy with a spade, cashed the king and then claimed. Not however the nine that are available, but only six, which meant -300 and 14 IMPs to Poland, a huge result that was especially significant in a match they won 19-15 IMPs.
As you may have guessed, the answer lies in the play to the second trick. North must have played the nine of hearts, not the jack that the BBO operator clicked on. Realising the mistake the operator then ‘recovered’ by keying in the ‘correct’ card at trick four.