With Ron Tacchi leaving early on Thursday following the onset of a bout of ‘man-flu’ the Editor announced ‘ I’ll put some water in this coffee machine so that in the morning’ at which point Barry interjected, ‘it will turn into wine’.

Michael Cornell has available a room at the Crowne plaza arriving Sunday 20th August departing Sunday 27th August (7 nights) prepared to discount especially to any youth players. Contact him on +6421-464-836 to discuss.

It’s never too soon to join the bridge community: 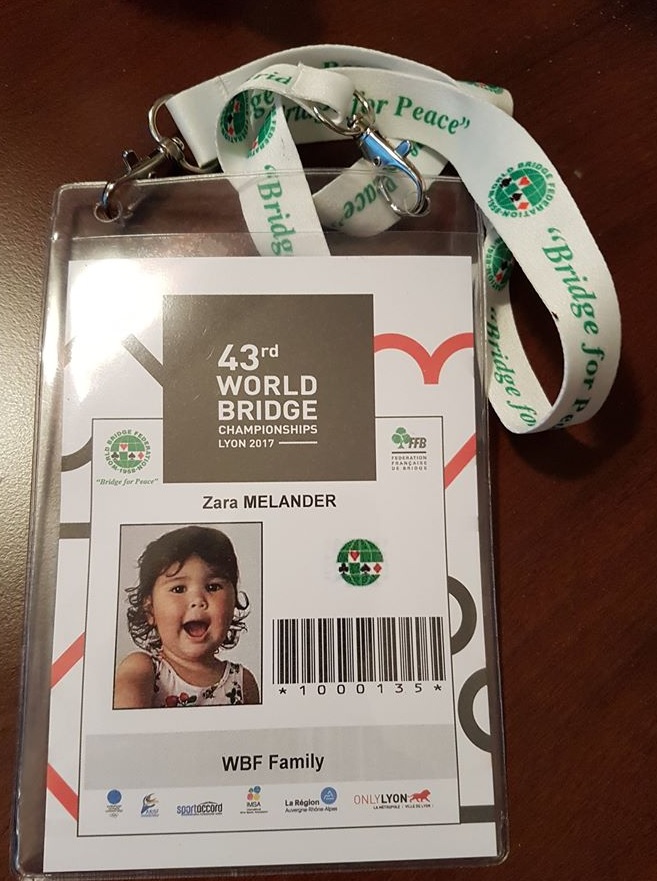