I am reliably informed that PO Sundelin & Herman De Wael are big fans of the musical Oliver! If you study the programme you will readily understand that their favourite song is ‘I am reviewing the situation’. There is no truth in the rumour that the Editor’s favourite song from the film is ‘You’ve Got To Pick-a-pocket Or Two’ which starts with the line, ‘In this life one thing counts, in the bank large amounts’.
https://www.youtube.com/watch?v=96rC4X_KWl4
https://www.youtube.com/watch?v=VogHwP0C5VY 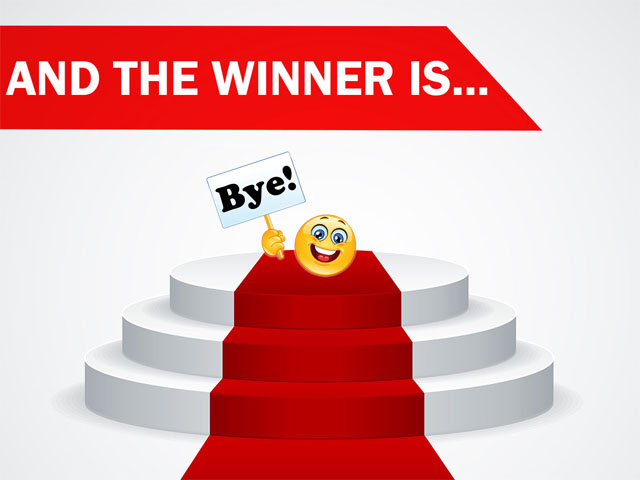 In previous incarnations of the World Championships there have been occasions when a team was not present and thus a ‘Bye’ was necessarily introduced. The score for playing against Bye was normally a 12-8 VPs win for the team competing against it. If such a situation arose in Lyon with twenty-one teams remaining and eight of them qualifying my question is what is the minimum number of IMPS should the team playing Bye be awarded so as to ensure that Bye cannot qualify for the knock-out phase. Those of a geekish disposition may like to consider the more general case of ‘T’ Teams of which ‘Q’ will qualify. The most elegant and correct response presented to Ron Tacchi within the next couple of days will be invited to the Bulletin Room one afternoon to join a festive gathering for a glass of wine and a slice of sausage. 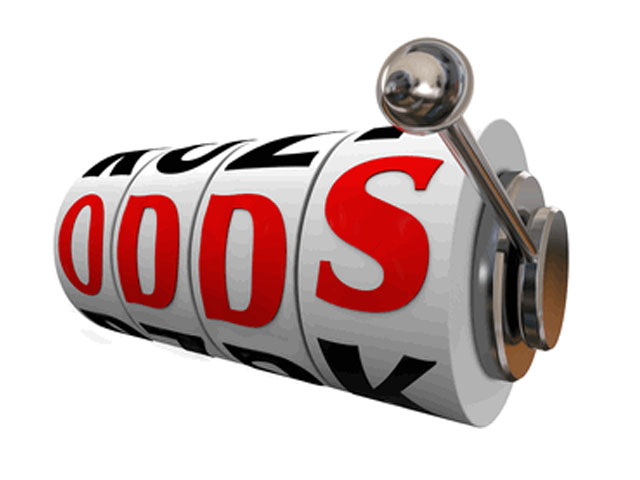 Now every IMP counts, but do they all count equally? Obviously not – if you are 10 IMPs ahead then winning another five IMPs would be worth 1.17 VPs on the sixteen board scale. Whereas if you were losing by that margin then a gain of five will give you an extra 1.32 VPs. Is everyone aware that this changes the dynamic of the odds as to whether to bid a vulnerable game? We all ‘know’ that counting IMPs then bidding a vulnerable game with a better than 37.5% chance of success shows a profit, but the odds actually change dramatically if you are scoring at VPs. An example is that if you are 10 IMPs ahead then you need odds of over 42% to bid a vulnerable game but if you are ten behind then making the game one time in three will show a profit.