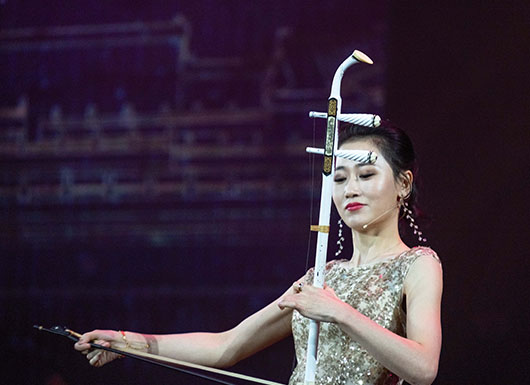 Bidding at bridge would be much tougher if the red card was not available. Its significance is such that books about the correct way to use it have been penned by some of the world’s finest players, including World Champions Mike Lawrence (Double!) and Sally Brock (Double Trouble).
One of the most difficult applications is deciding when to make a penalty double. The legendary English player John Collings, once ascribed victory in a tournament to the fact that his partnership had never doubled their opponents into game.
English stalwart Keith Stanley, upon seeing the score -470 inscribed on his teammate’s scorecard, enquired, ‘did you need the extra fifty points?’
I don’t recall anyone writing a Bols Bridge Tip about when to play for penalties, but it has always been my view that if you want to be on solid ground then having a decent trump holding is a good idea.
There is also the issue of whether partner will misinterpret your double, imagining that one you intend as being for takeout is for penalties.
See what you make of this deal from Round 3: 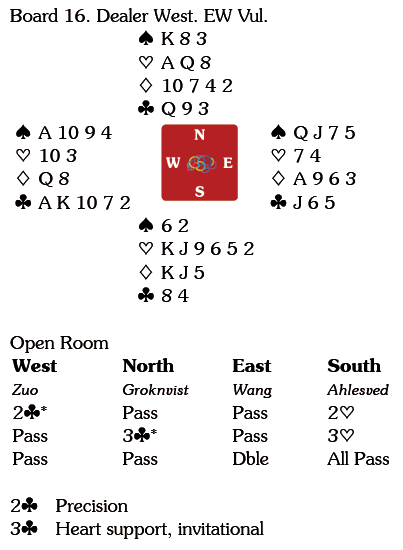 I am sure that East intended her double to be for takeout. On that basis West should have bid 3

, but as you can see the situation was obviously not entirely clear.
West started with three rounds of clubs and declarer won with dummy’s queen pitching a spade from her hand. A heart to the king was followed by a spade and West took the ace and switched to the

Q, East taking the ace and trying the

in the other room, but Sweden collected 9 IMPs.