Wroclaw we have a Problem 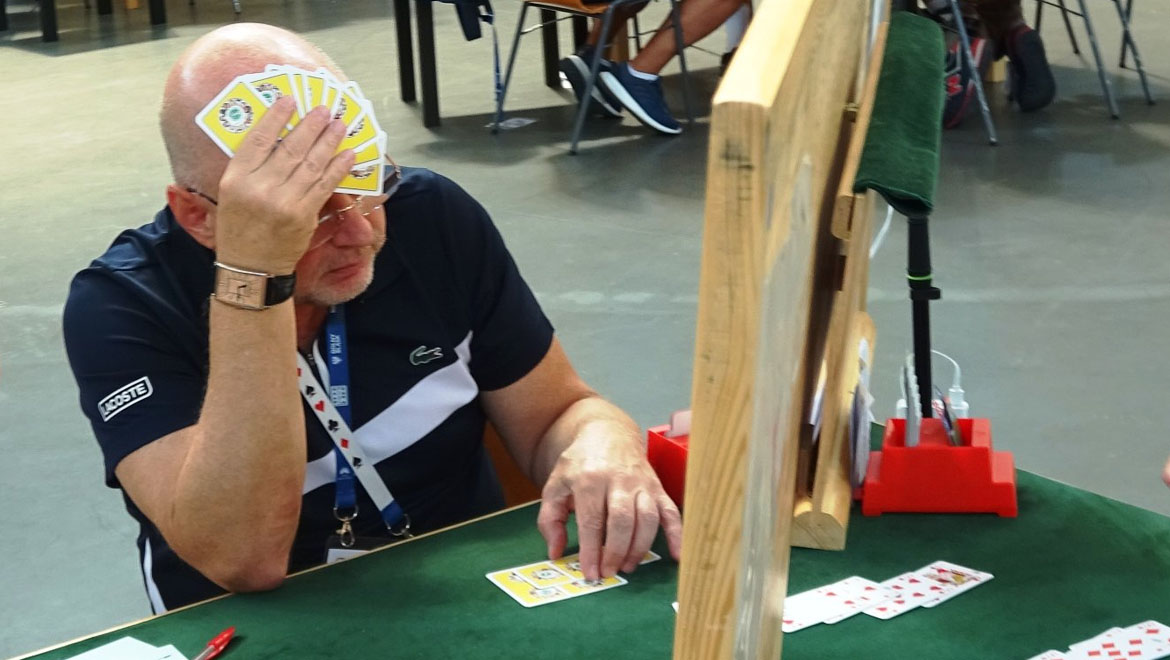 Wroclaw we have a Problem

In the fifth round of the Rosenblum six defenders faced this problem as North:

After opening 1NT you are confronted by this auction:

2 and this is what you can see: 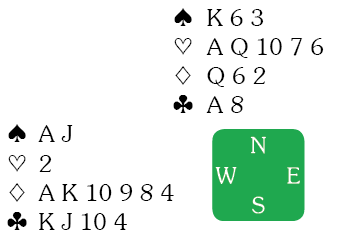 Assuming you win with the

A, how do you continue?

It might appear natural to play a second trump, but when you see the layout you will realise that it doesn’t work too well: 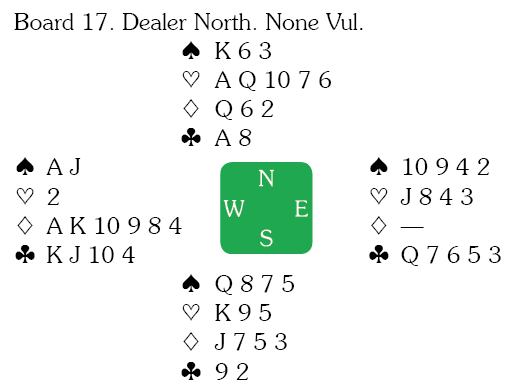 Declarer can win and will be able to establish the diamonds for spade discards, losing only a heart and a club. The winning defence is to switch to a spade at trick two. That prevents declarer from giving up a heart, which is an essential step in the process of establishing the diamonds.
5

was made on four occasions, but England’s Ben Norton was the only defender to find the killing defence of switching to a spade at trick two.