Return of the Tiger 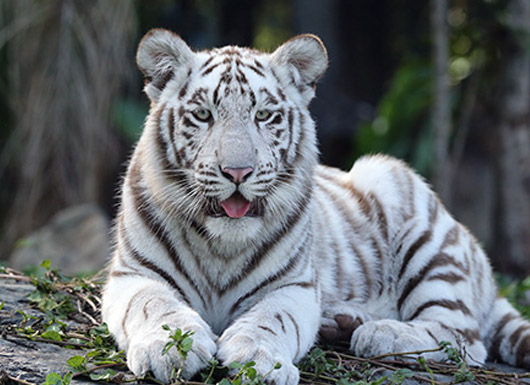 Return of the Tiger

Players with a long tooth will remember Jeremy Flint’s Tiger Bridge a great account of bridge at the highest levels. One of the theories he expounded was that of the ‘Tiger Double’ designed to punish unsuspecting opponents. 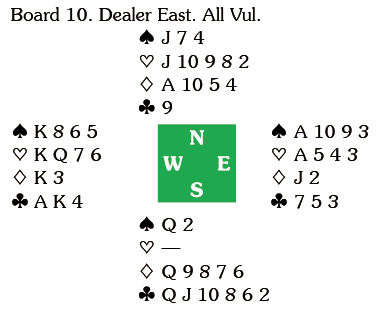 In the Open Room the brothers Rimstedt had bid 2

and like the rest of the field, drifted two down. 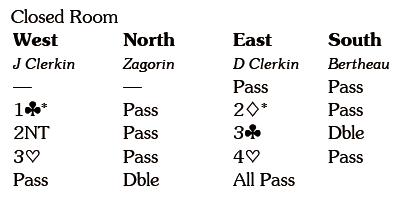 With five trumps, an ace and a partner who had made a modest contribution North pulled the trigger (that’s close to an anagram of tiger) and his reward was +500.