A few weeks ago the Daily Telegraph announced that they had introduced a Bulletin Board on which the staff were invited to write their comments. They had to start with the words: Some days…

One of the early comments was – we manage to publish the newspaper.
I thought we could introduce a similar board in the Bulletin Room.

Last month the staff working at the ACBL’s Summer Nationals in Toronto were unfortunate enough to lose an entire copy of the Daily Bulletin. So, the first person to contribute to the Bulletin’s Board wrote: Some days we publish the Bulletin.

There are rumours that one member of staff has engaged the services of J.K.Rowling to assist him with the preparation of his expenses claim.

The Opening Ceremony at the Hotel de Ville had to be staged outdoors as it was considered that the number of people attending would exceed the capacity of the magnificent Salon Justin Godart. 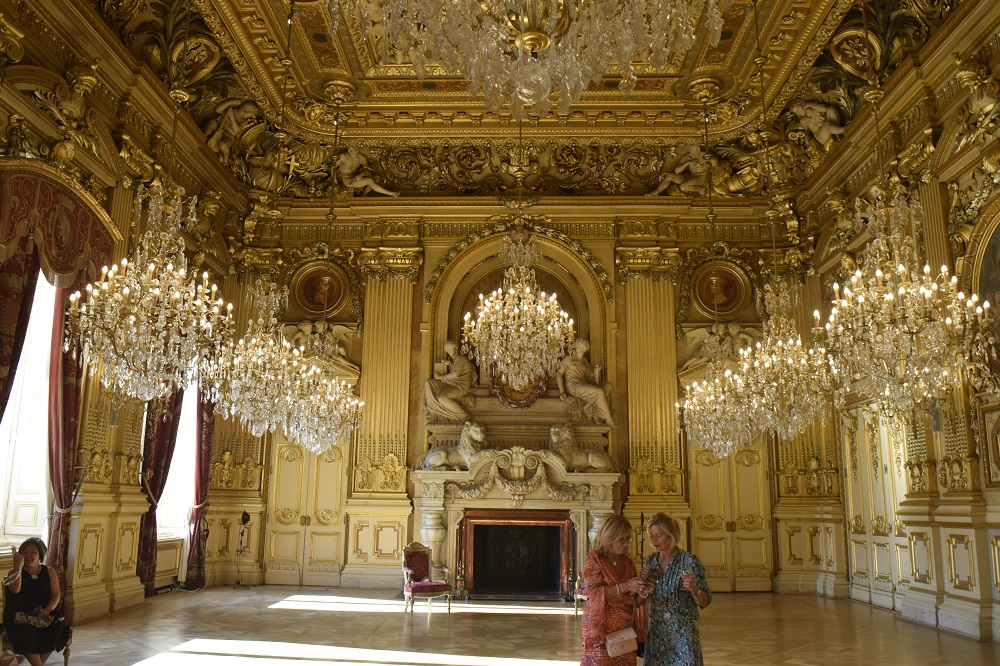